When it's more than just a hobby!® 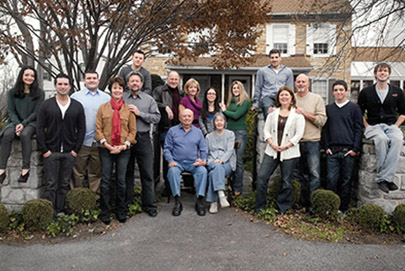 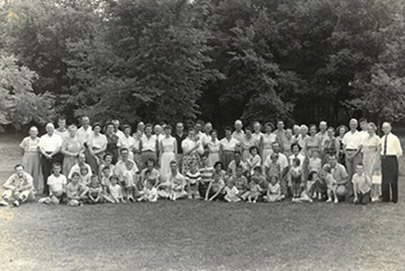 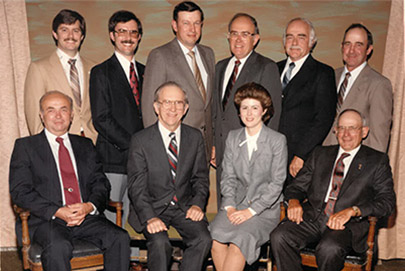 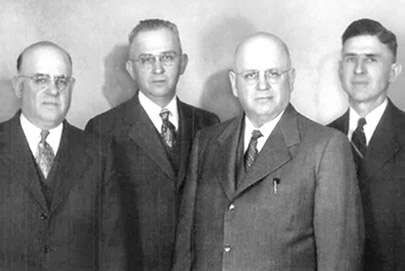 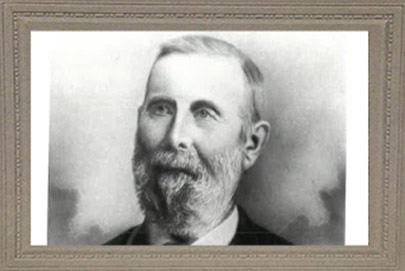 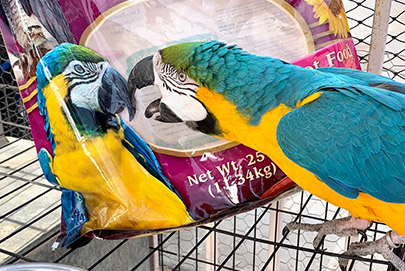 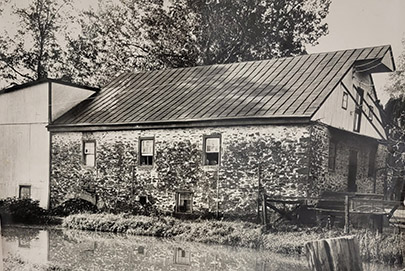 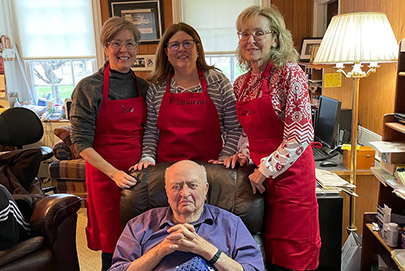 Fourth and Fifth Generation - Harvey and his daughters (Sue, Marianne and Linda) 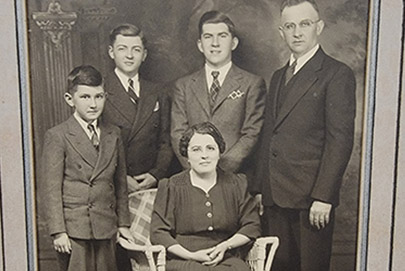 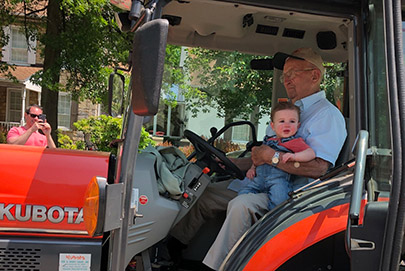 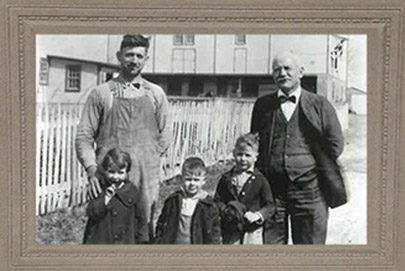 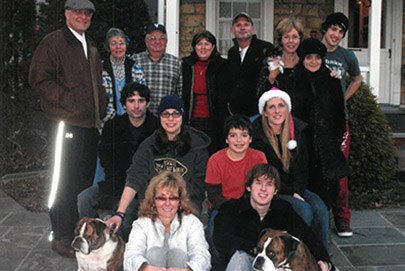 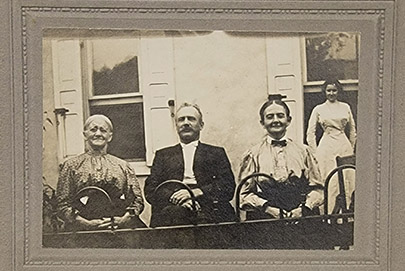 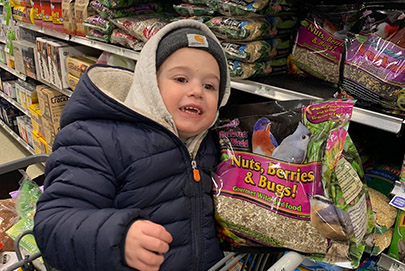 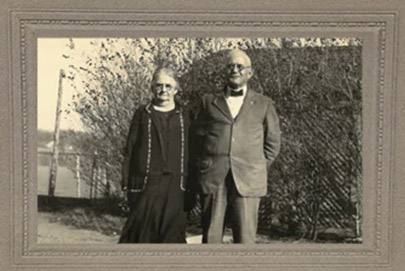 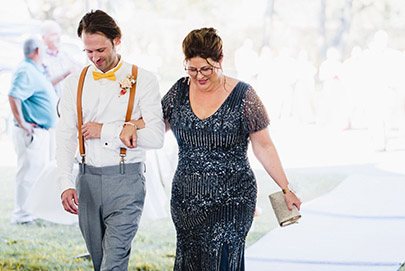 Fifth Generation - Marianne Brown and her son, Austin, who is the sixth generation 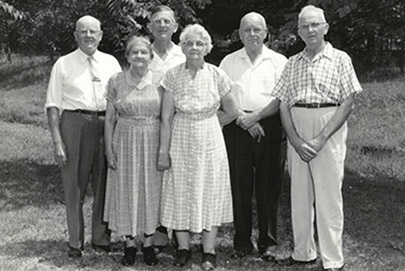 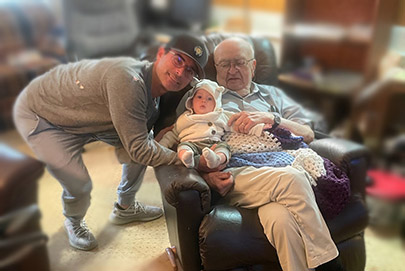 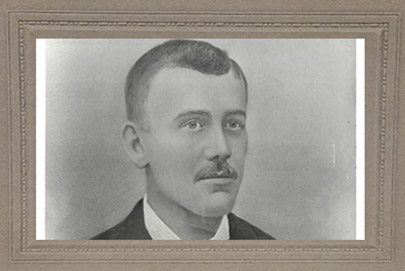 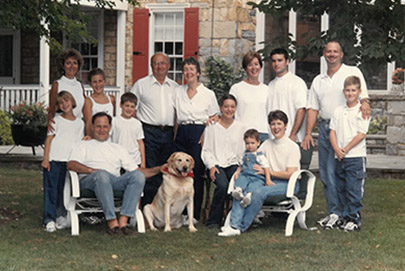 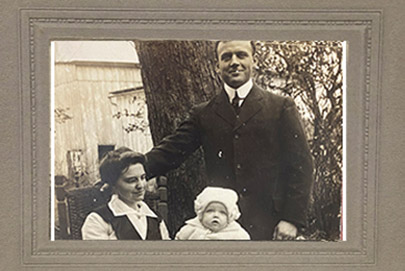 Family Owned and Operated Since 1871

Our corporation reflects our old-fashioned values along with an unwavering commitment to producing the highest quality pet, wild bird and pigeon products; seed and seeding supplies; flour for the snack industry and farm animal feeds.
About Brown's 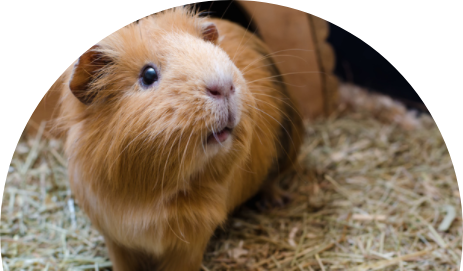 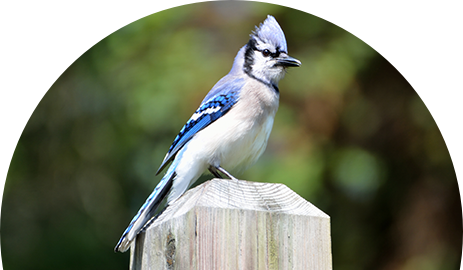 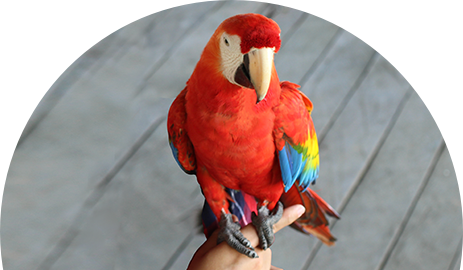 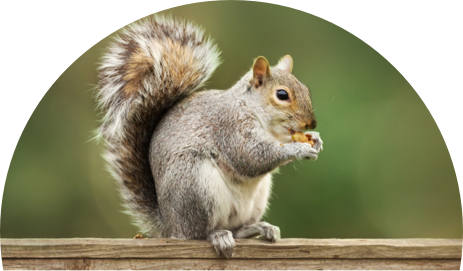 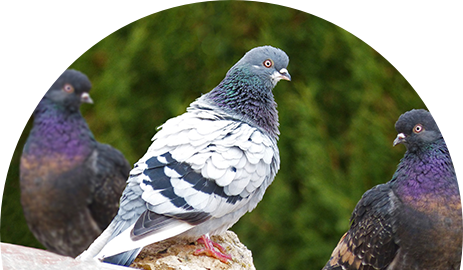 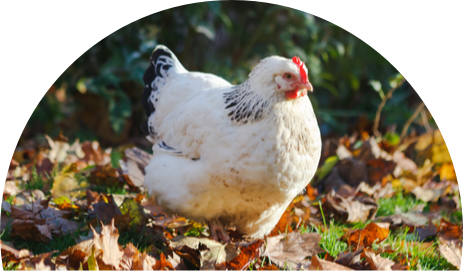 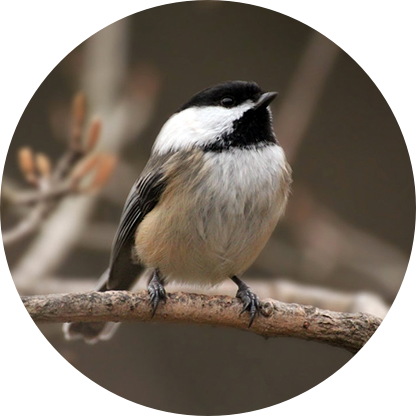 Truth in the Name!

We bought a new house on a former base. Not a lot of trees, or songbirds. I heard a chickadee, so I bought a feeder and this mix. Hung it in our apple tree. They came! They feasted! One chickadee has claimed us as his and will vocally defend his feeder. Haha.